In 1934, German publisher Dr Lothar Mohrenwitz left Nazi Berlin and established an office for publishing services in London. Until 1947 he offered his services to local literary agents and German writers in exile. The office was locaed on Paultons Square with "mohrbooks" as its cable address. Mohrenwitz moved to Zurich in the early 1950s and established Mohrbooks Literary Agency. 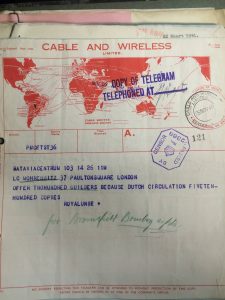 A 1941 royalty payment from a Dutch publisher to Mohrbooks in London. Censored by the British, paid by a brave publisher under German occupation. 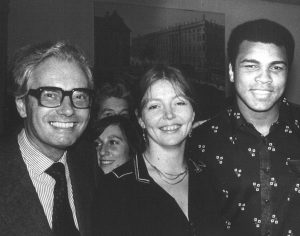 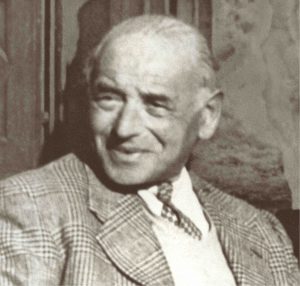